28 November 2019
We all love chocolate truffles and the way they melt in our mouth. Booja-Booja is a UK-based company that specialises in dairy-free chocolate products, including truffles. The company was born in 1999 and only 37 simple organic ingredients across their whole range of products. They are an independent company with a team of 35 people and they make everything on their dedicated site near Norwich in Norfolk. They have 22 ingredient suppliers in 12 countries, supplying 34 different ingredients.
Booja-Booja makes sure to develop long-term professional relationships of trust with its suppliers and many are longstanding friends.

But whose idea was it to introduce such a delightful dessert option? And why is it named after a very rare and precious fungus? Unfortunately, there is no definitive answer as to who invented truffles and even less information on the time of invention. It is widely believed that truffles were first created between 1890 and the 1920s.

According to a well-known legend, truffles were created by accident — just like many other important discoveries. The legendary French chef, Auguste Escoffier, is thought to have been working on a pastry cream when he carelessly poured the hot cream into a bowl of chocolate chunks instead of the intended bowl of sugared egg. As a result of his mistake, a chocolate paste formed and he realised he was able to form balls. The name ‘truffle’ comes from the chocolate balls’ aesthetic resemblance to the valuable truffle fungus, once covered in cocoa powder. 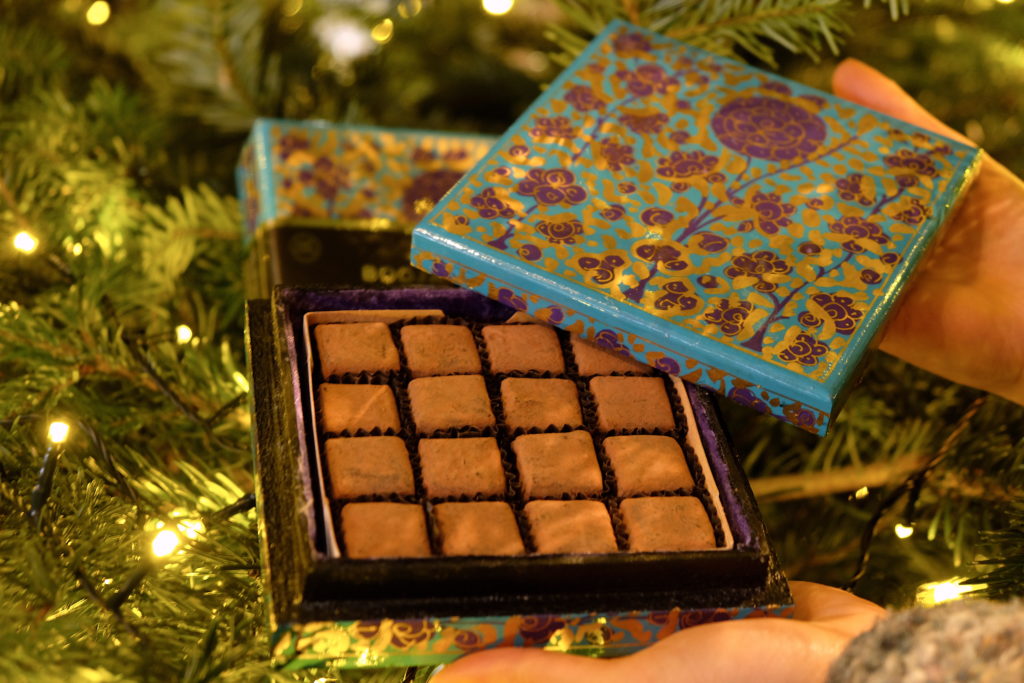 Booja-Booja Champagne Chocolate Truffles are the perfect treat for everyone. They are organic, dairy-free, gluten-free, soya-free and vegan, and they are created with special ingredients: French champagne and chocolate made with fine cocoa beans from the Dominican Republic.

They come packaged in a beautiful gift box hand-painted by talented artists in Kashmir, India, using traditional art forms. Perfect for those who love chocolate and beautiful things! After eating the contents, the truffle box would make a perfect jewellery holder. Find them in our MM Grocery! 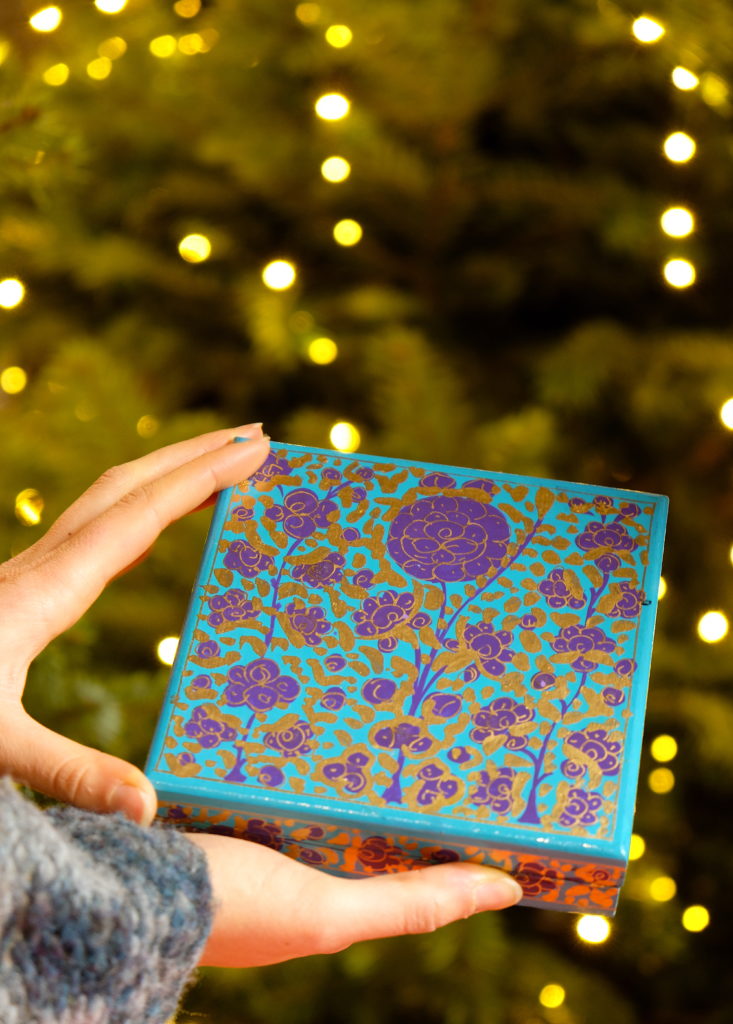 MM is inviting people, companies and policymakers across London, the UK and the world to join the movement to change food culture in the country. This is an open invitation for people who believe in:

The importance of community in cities across the world, starting with London